5.2 working for a living

a. working for a living

Working for a living

If you buy a pair of jeans for DKK500, how much money would you expect the worker who sewed the jeans to receive? DKK250? DKK100? DKK50? You might be shocked to learn that a labourer may receive only DKK10 from the sale of those jeans. That’s just 2% of the retail price.

So where does the other 98% of that money go? A lot of it goes to shareholders, advertising, corporate salaries, store rental fees, and ‘middle men’ (people who connect manufacturers with retailers). Some of it is spent on raw materials, like cotton. Very little goes to the people who actually make the clothing.

Danish companies import more goods from China than from any other country. A lot of China’s wealth comes from investments from foreign and multinational companies. These companies hire factories in China to make products that will be sold in the United States and elsewhere.

Like many countries, China has labour standards designed to protect its workers. According to the International Labour Office, China has laws on maximum working hours (generally 8 hours per day), overtime wages (50%–200% greater than the basic pay rate), and required rest days (2 per week). The minimum wage is set by each region of the country. The lowest minimum wage is 270 yuan per month (about $40/month), in the Province of Jiangxi. The highest is 750 yuan per month ($110/month), in Shanghai City. China also has labour unions that protect workers’ rights. 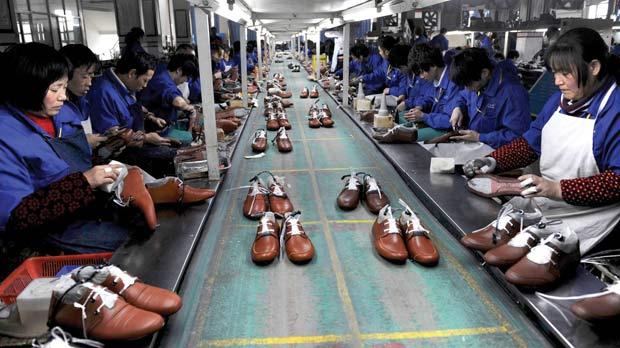 Copyright by Times of Malta

The true costs of production

China is an attractive location for manufacturers for several reasons. For example, Chinese factories are able to keep costs low for foreign corporations. Also, China has a number of major ports and terminals that make shipping easy. And it has the largest labour force of any country in the world.

However, the formal laws protecting labour and the environment do not take into consideration the real-life working conditions for Chinese labourers, and the impact the production of material goods is having on the environment. Although China has laws that should protect workers, these laws are frequently broken. Some factories have two sets of records in order to avoid inspectors who visit the factories. One estimate suggests that over half of Chinese suppliers submit fake pay records to inspectors, and only a small amount of Chinese factories obey the limits on daily working hours. Clothing manufacturers often don’t pay workers for compulsory overtime and may not allow workers more than a few days off each month.

In addition, the toxic chemicals used in many stages of textile production pose a serious risk to the health of factory workers in China. Workers in many factories are exposed to toxic materials like lead, mercury, cadmium, and benzene, which are very dangerous when inhaled.

Benzene, for example, is a colourless, flammable liquid that can be used to make materials like ink, paint, and plastic. Exposure to too much benzene can lead to leukaemia, bone marrow damage, and a damaged immune system. While direct exposure to other industrial materials can cause lung cancer and silicosis, a lung disease. Epidemiologists estimate that over 4 million workers throughout China have developed silicosis by breathing in toxic air. A lack of proper ventilation in factories allows these carcinogens (cancer-causing substances) to circulate in the air without proper disposal. 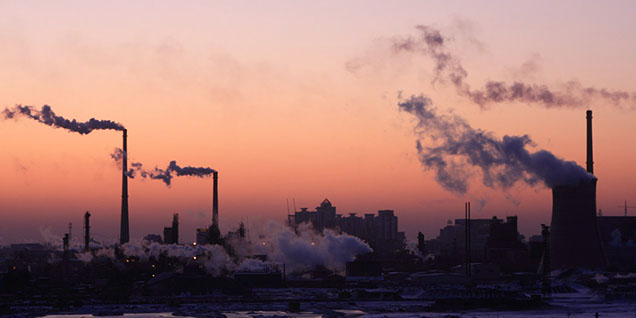 Simple health protection measures such as good ventilation systems and protective masks could reduce the number of workers who develop diseases and illnesses from working in factories. However, many factory-owners do not even apply these simple measures. Furthermore, many workers who get ill are dismissed because they are unable to work productively.

As well as the effect they have on workers’ health and safety, factories can also have a big environmental impact. Factory waste released into rivers and into the air causes pollution, leading to illness among people who do not even work in the factories.

China’s primary energy source for providing electricity to factories is coal, which is a fossil fuel that contributes to climate change and smog. Hundreds of thousands of premature deaths have been traced to China’s environmental degradation, in which factories play a significant role.

1.   From which country does Denmark import most clothes?

2. What percentage of the price of a pair of jeans goes to pay the workers who made the jeans?

3. Why do multinational companies hire factories in China to produce clothes?

4. How do factory managers in China avoid the regulations about workers’ pay and working conditions?

5. What are some of the worst risks to the health of workers in the textile industry?

6. Which disease is said to have caused over four million deaths amongst Chinese factory workers? What is the cause of this disease?

The class should be equipped with a map of the world and markers, post-its or similar to mark the map with.

Check your clothes to see where they are made and mark the country on the map. One mark or post-it for each piece of clothing.

For every new country, feel free to elaborate on the cultural side of this country.

Calculate Percentage of each country.

1.  What percentage of the garments is made in Europe?

2. What percentage of the garments is made in Asia?

3. Which country has the highest percentage of the garments?

Why do you think most of our clothes are from China?

Why not Denmark or somewhere closer?

Do you know who is sewing your clothes?

What’s a Concerned Shopper to Do?

If you want to buy products that improve the lives of the people who make them, by providing a fair income and a safe workplace, how can you put your money where your mouth is?

For one thing, you can look into the labour and environmental practices of companies that sell the products you want to buy. As a consumer, you can decide to buy clothes only from countries that have a decent minimum wage. Many companies publish these policies online.

Send a message by buying products from companies that you want to support.

Now you've learned about Working For a Living

5.1 Is the fashion industry ethical? 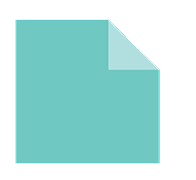 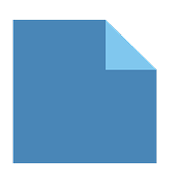